Although the word damper every person has heard in life more than once, but few people fully imagine what is at stake. There are a lot of varieties of such a device, they surround people literally everywhere.

To understand the application of the device, you need to get to know it better, considering the principle of work, everyone will draw a conclusion for themselves, useful is a thing or not. It will be no less interesting to know all possible uses of damper, because there are many of them.

In German, the word means "silence" or "silencer," which explains its use. The device is designed for a kind of depreciation, no less important function will be the elimination of all sorts of fluctuations that occur during the operation of such devices as:

Damper can safely name any equipment that can soothe and mitigate the load, the action is quite popular and used by people everywhere.

The use of dampers allows to increase the efficiency of engines by reducing fluctuations and loss of energy.

There is a huge number of types of products aimed at mitigating any process, the usual laying of rubber can also be called a damper, because the function is performed to the maximum, and the structure of the component is very simple.

Hydraulic devices can act as membrane, piston and cylinder batteries designed to mitigate any action.

You can see the damper in the work quite often, you just need to pay attention to the little things that will prompt that this is the device.

Dampers of different kinds can become an indispensable component for measuring devices, regulators with automation. With it, you can significantly reduce the risk of current fluctuations, protect the technique from a sharp increase in voltage and much more.

Automotive has long introduced a damper in various areas of the design, without shock absorbers suspension of the vehicle will not be able to last long, and the ride itself will seem unbearably stressful to both the driver and passengers.

Models of the modern type can not be imagined without a damper, which is responsible for eliminating aero-off vibrations. This phenomenon can be found in any aircraft, the device pretty well extinguishes short-term excesses even in automatic mode, without direct human participation.

The role of such a device is very important, it is impossible to talk about maximum flight safety, if the plane does not have an integral part. Damper includes a whole system of gyroscopic sensors, without the device the device will simply collapse or there will be overload, and they pose a great danger when conquering impressive heights.

Clear examples of use

The damper can be seen in the speakers, these systems are presented in the form of a rim of metal, which is fixed on the membrane frame. If the equipment is high-frequency, then polymer materials are taken to make the device, foam or rubber can be used for low frequencies.

The purpose of the part is to eliminate the residual vibrations that come from the sound membrane, then the sound will not mix. 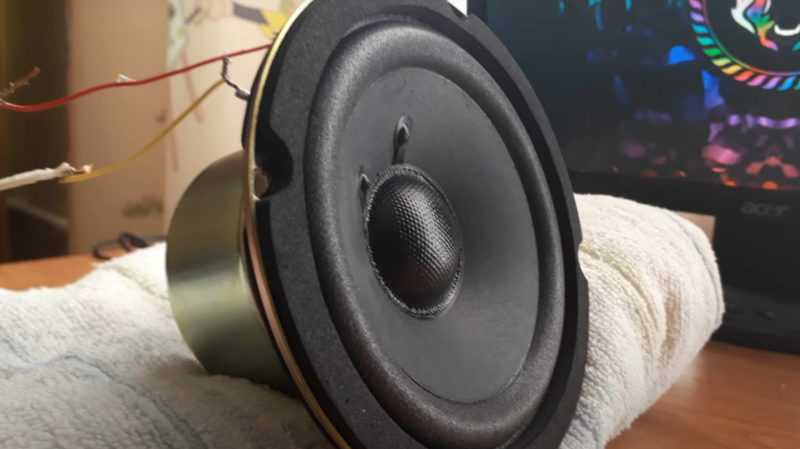 Musical string instruments can also not be imagined without a calming device, stretch elements need to be jammed in time to make the sound clear, because peculiar vibrations can not be avoided.

Some details of musical instruments are pasted to achieve the maximum result, such performance can be seen in the piano, if you look inside.

Properties of the device in the steering system

Motorcycle owners can accurately describe what a damper is, because it is clearly expressed on the steering wheel of such a vehicle. The element can fail while driving on uneven terrain, its main task is to jam unpleasant blows when hit in a hole or on a hill developing high speeds.

Details are filled with oil and equipped with a special piston, there are also air samples that are considered obsolete. Professional bikers know that there are quite practical and reliable models, such designs are considered to be: 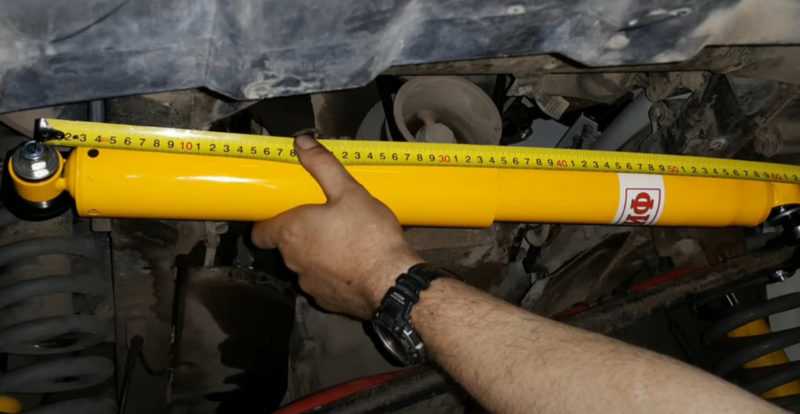 Damper devices for an important system can also be found on a four-wheeled friend, it is called a steering rake.

This type of shock absorber is able to work in a two-way action, it is often fastened in a special way. When driving on rocks or pits, the steering wheel does not jump out of the driver's hands, thus preventing accidents.

Any modern design is supplied with a damper, because with such a component things can become much more practical and convenient.

The device is specially designed for each model of furniture, fits the size and load. Doors in the rooms can open smoothly, knocking from the closing as much as possible smoothed precisely due to such a modern device. 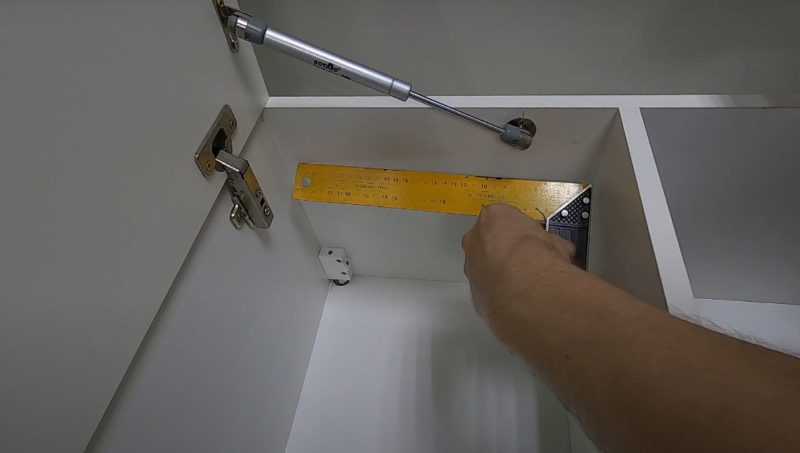 Folding sash is impossible to imagine without furnished samples, because they not only prevent noise, but also are able to make use comfortable. All parts are made of high-quality materials, the lifespan is large enough if the thing was produced in accordance with technological requirements.