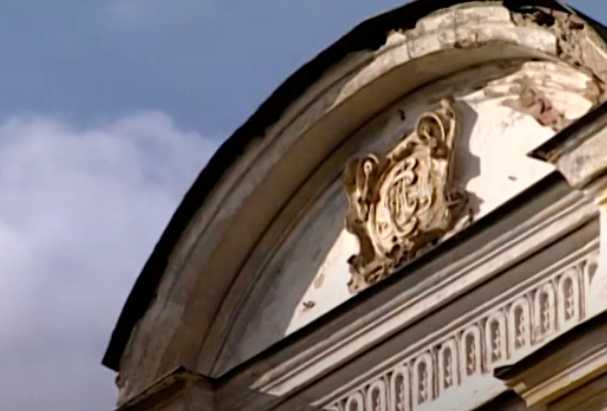 A rare surname boasts such a long known pedigree. The history of their family begins even before Ivan IV. The merits of some of the surname holders before Russia cannot be overestimated. The genus is known for talented and successful entrepreneurs, brilliant managers and statesmen, philanthropists who are fond of art, history, archaeology.

The beginning of the genus

In one interpretation, the ancestor of the surname Stroganov was a Tatar, baptized under the name of Spiridon, who married a girl, who was a relative of Dmitry Donskoy. According to the second version, the dynasty got its start in Nizhny Novgorod. In this interpretation, the ancestor is also a young man named Spiridon. He had a son Kuzma, who at one time also had a son - Luca. Incredibly, after marriage, Luke also has a son. The boy was named Fedor. At the end of the 15th century, he moved to Soli-Vychegodsky, got a family. The first 3 children of Fyodor, children did not have time to get, and died. The fourth - Anikiy, became the successor of the surname Stroganov and the founder of the richest dynasty. 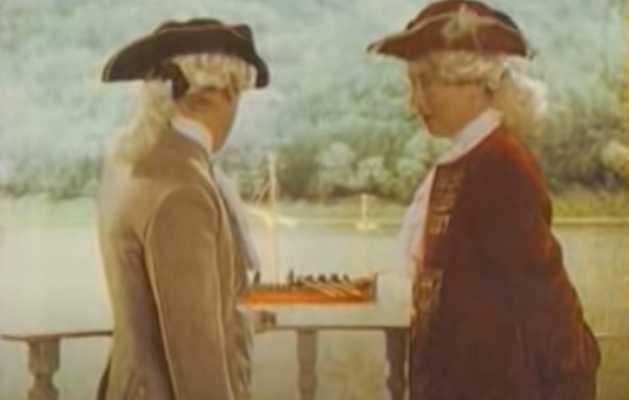 Stroganov's entrepreneurial and political activities in the 17th and 18th centuries.

Anikia's business activity began with the purchase of a brew without a tsyren (so-called salt pan) and 1/3 of the cooking place.

In 1558, Gregory was awarded the land, which runs from the source of Lysva to the river, under the wonderful name Chusovaya - a gift from Ivan IV, but in 1566, the land, again, on the order of the tsar, was introduced into the oprichnina. All profits began to flow into the treasury of the state. However, it did not last long. Two years later, Anikius's eldest son, Yakov, received a new allotment (there, on the Chusova River) and began to establish his business.

Throughout the territory of their lands, the Stroganovs opened production. We were engaged in salt brewing, agriculture, development and mining of ore. They developed hunting and fishing. Built cities and defensive structures (fortresses). Having got their own brigade, kept in obedience to the local people, suppressed riots. They joined their lands, new ones.

It is known that the Stroganovs participated in the financing of the Smolensk and Russian-Polish wars. Invested in the construction of the Trinity-Sergia laurel.

Construction to the nobility, state activities

For the support of Peter I large sums, during the difficult Northern War and high economic activity in the Urals (the launch of metallurgical enterprises, other industrial plants), brothers, Sergei, Alexander and with them, Nicholas, were awarded baronial titles. It was during this period that the family became increasingly involved in state affairs. 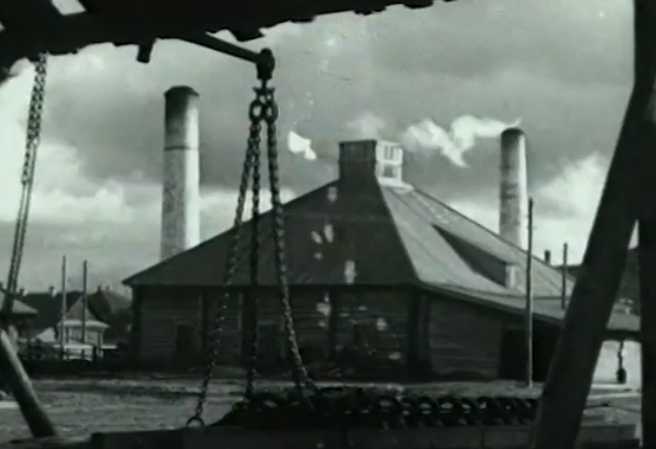 Stroganov showed a lively interest not only in politics, but also in science, art, literature, but life is life, and luck was not always on the side of a well-known and respected family name.

In the 18th century, some of the possessions of the Stroganovs passed to the princes Glytsyn, Vsevolzhsky, Lazarev. From the remaining land, the state, seized for the construction of industrial facilities. In the end, about half of the original possessions remained.

In 1817, Pavel Stroganov asked the reigning Alexander I at that time to transfer the estate to a majorat. The request was fulfilled. Since the release of the imperial decree, the estate could not be mortgaged or sold, and or burdened with any obligations. Any such transactions, regardless of the persons who concluded them and the places where they were registered, were invalidated.

The Permian estate of the Stroganovs retained the status of a majorate until the infamous 1917.

Sergey Grigoryevich built a huge, incredibly beautiful palace in St. Petersburg, where he exhibited a huge collection of rare, beautiful paintings by artists. In 1825, on his own savings, he opened a school of drawing in Moscow, later, the world-famous "Stroganovka." "Bolal" archaeology, was an active member of the historical society. 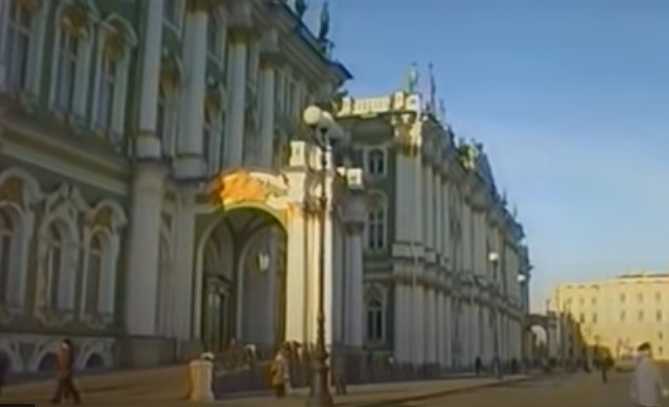 His son, Alexander, became interested in collecting art during a trip to Europe. Until the end of his life he collected books, paintings, acquired sculptures.

Reorientation of production in the early 20th century

By the beginning of the 20th century, the Stroganovs were selling the forest. The business turned out to be profitable, and soon became the main business of the dynasty. In second place was the production of metals: iron and cast iron. Salt mills continued to work, a good profit brought flour business.

Huge profits the family could bring huge quantities of peat deposits found on the territory of their possessions, but the fate intervened. 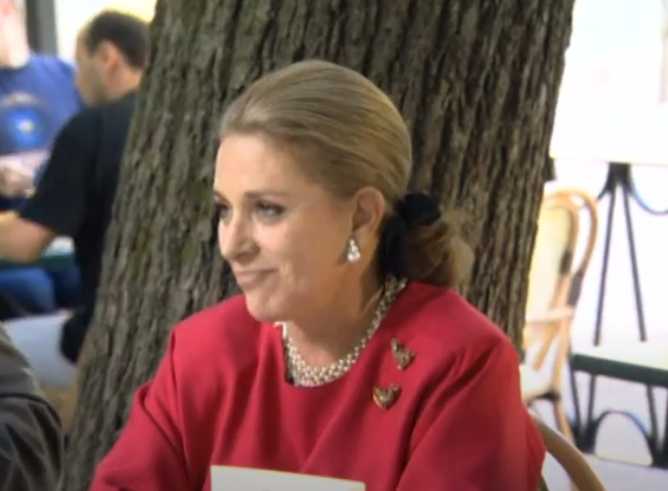 The palace itself since 1988, belongs to the Russian Museum. Now it is being restored. The stroganov's race continues along the women's line to this day.