The Stroganov dynasty existed even before the beginning of the reign of Ivan IV, which is why it is quite difficult to describe as briefly as possible everything that happened to family members.

The activity of people has left a huge mark on the economy of the Russian state, this they have earned the attention of society from all walks of life.

The authorities to this day carefully preserve the heritage of the dynasty, which included not only entrepreneurs, but also military, artists, civil servants.

The genus is quite famous, to learn all the details of its existence, you need to understand the facts, which will be very interesting and informative.

The beginning of the dynasty is remembered at that time by many, merchant Isaac Massa claims that stroganov descended from the Tatar, he according to some reports, during the baptism took the name Spiridon.

The second hypothesis was presented by N.G. Ustrialov, on it the story begins with the city of Nizhny Novgorod, the information was obtained as a result of work in the archive of the genus. Fyodor Lukich lived in Soli-Vychegodskaya, it was there, around 1488, he had four sons, three had no offspring, and the only child became the founder of the stroganov family. 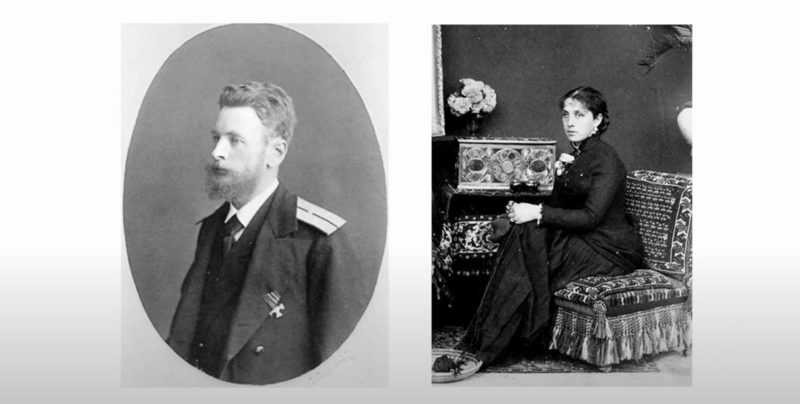 Salt fishing was mastered in 1515, according to sources, at that time Anike was only 18 years old, which makes you think about the veracity of the facts.

Until 1540, the property of the entrepreneur was a brewery, after which he bought from the ruler a certificate on the device devices, which provided give benefits for 6 years. With the onset of March 1568, the eldest son of Anikeya received land on the Chusova River, on these lands Stroganov developed such directions as:

Among other things, fortresses and cities were built. The uprisings of the local inhabitants were suppressed. Taking advantage of the help of the militias, new lands were annexed, namely the territory of the Urals and Siberia.

The troubles began after the death of Semyon Anikeevich, while his wife took over the reign of the dynasty, and it was from this couple that most of the descendants came from.

The rest of the branches disappeared from the family, some representatives became peasants. After several years, the position of the Stroganovs strengthened, this is due to a successful marriage with the sister of the Solikam governor.

In addition to entrepreneurship, the family participated in foreign policy and did it quite actively. The Smolensk War was sponsored by these people.

No less significant investment was the construction of the temple complex Trinity-Sergia laurel. 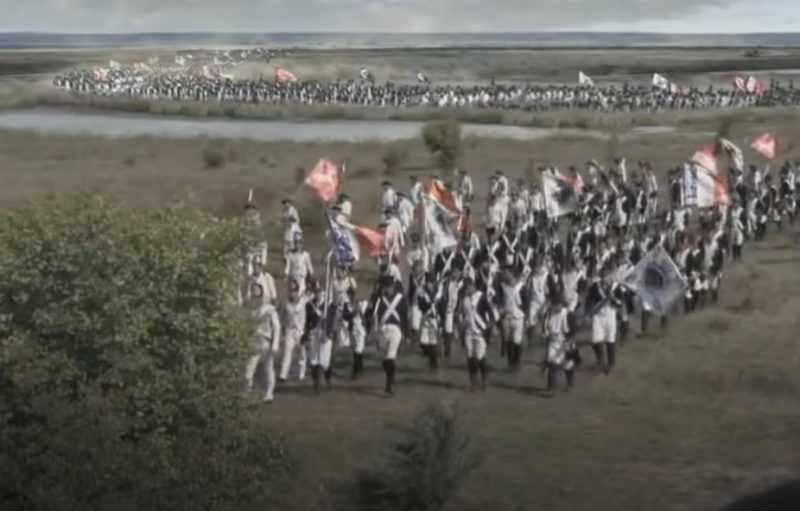 The number of the dynasty has grown to huge sizes, there were quite a lot of heirs. The fragmented possessions gradually began to unite, this issue was taken up by Grigory Stroganov.History mentions that he was given 8 royal certificates, 6 of which are related to the issuance of real estate and land in the Prikamya.At the time of 1715, the total area reached a tangible size and amounted to six million six hundred and thirty-nine thousand tithes.

Salt business at that time was known to many, Stroganov were not alone in fishing, which created some difficulties. One of the main competitors of the genus were the Sokolovs, these industrialists transferred the territory shustov, to which Gregory claimed.

Chelobit contained information about misappropriated plots that belonged to him. After the inter-order, the Lenven fisheries were at his disposal, and the land was fixed for the Stroganov family.

Those who opposed inter-fighting were sent to Azov, and their families went with the people of The Posad. After a long lease of the Syryanskys, Grigory seeks eternal ownership, it took him 3 years.

The genus entered the nobility, it was during the Northern War, there were quite a lot of significant events. But the story did not end there, in 1749 there was a division of the territory between the brothers, the upper Prikamie remained in family use.

Interestingly enough, some events have led to a reorientation of production. Since before the outbreak of the First World War there was enough territory filled with forests, the Stroganovs decided to engage in this fishery closely, and began to sell environmentally friendly material.

The most prominent entrepreneur of the family built a whole palace for paintings in St. Petersburg, the exhibition contained a whole collection of works of art.

The tradition was continued by the son of Sergei Grigoryevich, who was called by the people as the first patron. After that Alexander began to travel the world, he began to collect books, European libraries very much influenced the baron. 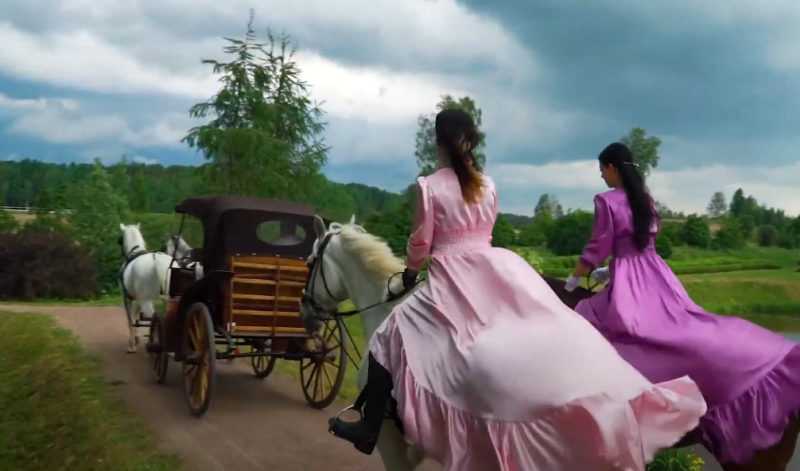 The October Revolution brought significant changes, in 1917 the keys to the palace were handed over to the drug education.

Sergey went to another country, and the valuables from home were placed in the Hermitage. Some exhibits were stolen, but most survived.

Since 1988, the spectacular structure, is under the supervision of the Russian Museum, there is a restoration and an active design update.

Women from the Stroganov family also moved abroad, the names have changed, but as far as is known, one of the representatives of the dynasty formed a charitable foundation.