You can hear about the lafitnik in such famous works as "Golden Calf", "Master and Margarita", that's just not everyone will be able to tell with all confidence what it is.

A few decades ago, with this word, friends and relatives invited to the holiday, where they will drink alcohol and play music.

On the tray you could see a successful combination of lafitnik and crystal clear vodka, the product of crystal always supplemented a piece of bread and a slice of bacon with a salted cucumber from a barrel. What is the difference between this container and the usual glass, where it originated and how much was in demand in different segments of the population, these points need to be analyzed carefully. 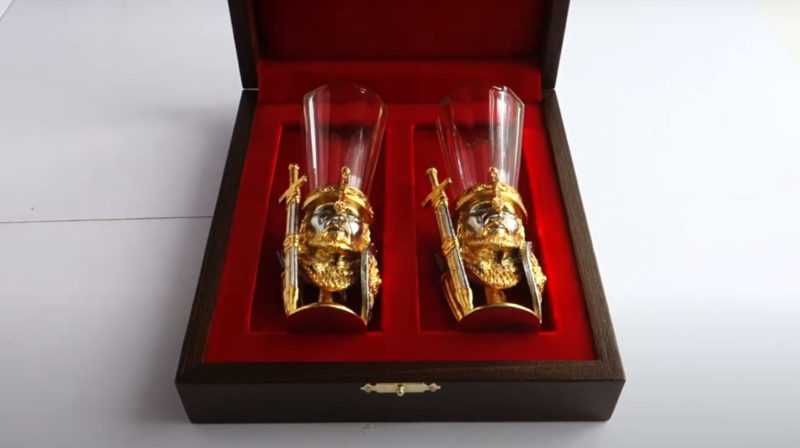 The nineteenth century was marked as the time of the lafitniks, the dishes were in great demand and at that time, even the child knew what it was about when parents asked to bring the missing container to the table.

Big holidays in the first half of the millennium were not famous for the abundance of drinks, red wine could not afford all. In today's world everything is different, on the counter you can find alcohol for every taste and purse.

A simple man in those distant years would consider such an abundance of "baroque" pleasure. Expensive wine has been called lafit, often in different sources you can notice the change of the letter "and" to "e", but the meaning of this will not change.

Poor people treated the drink to a red hue on par with a gift or reward for any merit, especially when it was presented in expensive dishes.

Features of the glass

Lafitnik was able to fascinate, peasants and hired workers tried the noble wine of red as blood of color, for a long time remained impressed by its taste. But even more emotions caused the presentation, the beautiful leg of the glass, the brilliance of the crystal and the light shimmering from the faces of the sun is impossible to forget.

Not every owner could boast of such charm, it is due to the high price of the product. Going after a hard day in the glass, workers could order a drink, which they poured into the usual cone-shaped glass, it was made of thick glass and was not distinguished by beauty.

Such containers are devoid of spectacular performances, they do not include:

Crystal gave the dishes of those times special features, some segments of the population saw such products exclusively from the outside, they had to dream of a lafitnik. 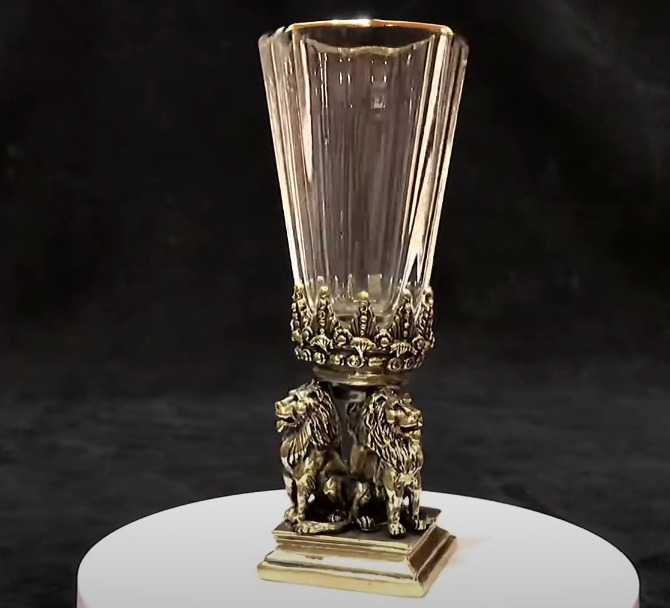 Time passed, and many people could not throw out from memory these vessels, gradually began to appear containers of expensive material for vodka, because wine continued to be a "bar" drink.

The word lafitnik cannot be attributed to a measuring glass, it does not mean a certain amount of liquid. There are several varieties of such utensils in milliliters:

Functional definition is not related to alcohol, originally such dishes were designed for wine, which was quite expensive.

After a while, containers of different sizes began to fill with vodka, someone preferred small products filled to the brim, and others ordered glasses filled incomplete, fearing a hangover. 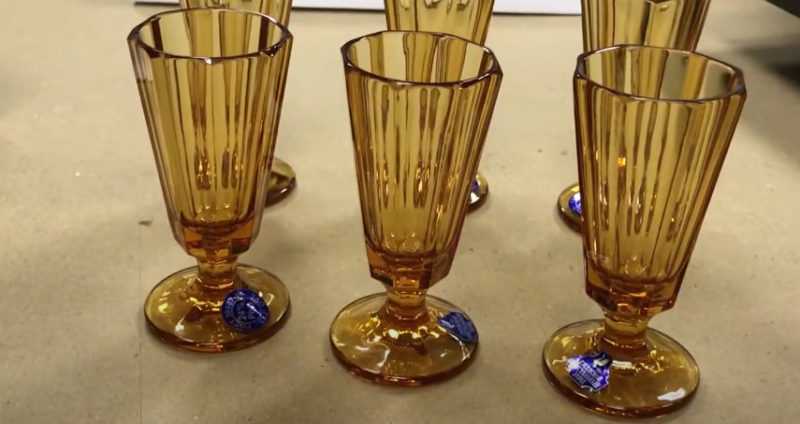 Years went by, people gradually became freer, could afford more than before, there was a wealth of products in the country.

Festive feasts can no longer be imagined without crystal utensils, in fashion for a long time there was a glass in the form of "tulip", the spectacular leg brought pleasure to each guest, and the atmosphere became friendlier and cozier.

Sets of dishes of this type were passed from parents to children, they were valued, in those days it was possible to pay half of the salary for the service.

In today's world of great excitement such products do not have, lafitnik began to call any container for vodka, which has a face and a kind of leg, but necessarily made of crystal or thin glass. In everyday life it is difficult to hear this word, it is attributed to Old Slavic atavisms or jargon.

How to find out the real product

Going to the store, you can not immediately see on the shelves this dishes, so you need to know the main features of the container for drinking noble drinks. This is especially important when the shelves are overflowing with crystal products.

This vessel has a leg, faces are an integral component, and the capacity rarely exceeds 100 grams, classic types were created in such volumes. It is generally believed that products that have engraved are also considered lafitniks, they can be applied: 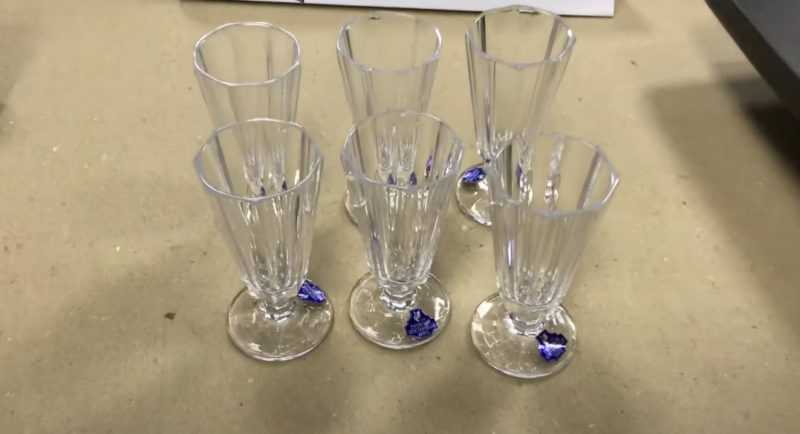 What drinks are drunk from crystal

Vodka is considered the most suitable alcoholic for such containers, because it is transparent color and will not harm the beauty of the product. These fluids are presented not to weak women, who will lose their heads after two toasts and will suffer "waste" in the morning, but strong men.

The serve also plays a role, next to such glasses should not stand half empty bottle, the best view will be exclusively with a carafe.

The drink itself is pre-cooled, so that during the spill there was a tear on the walls of the lafitnik, it will give even more nobility. Snack is no less important, a piece of black bread can be transferred to distant times, when the products were a dream of people, guests from the design of the table will want to share the most intimate, and will not rush to leave early.