To become a professional soldier, you need to learn a lot, it often takes enough time and effort. The success of operations depends on each unit, so engineering intelligence helps in the implementation of a large number of serious strategic points. It will not be superfluous, will familiarize yourself with all the nuances of the service and understand what this structure of troops is.

Engineering reconnaissance is designed to extract information about the location of the enemy on the ground and to transmit information about the buildings they occupied. As the operation progresses, the soldiers in the group search for safe passage for the bulk of the troops, and along the way they identify mines and other various barriers. The terrain is being investigated for such important changes:

An additional task of engineering intelligence is to find the most suitable position and road for departure. The terrain is considered, the state of the crossing through water obstacles and convenient for forcing points. 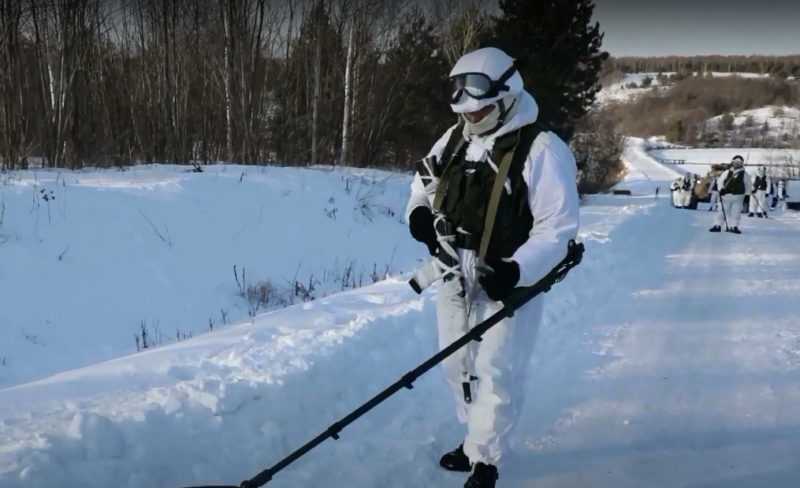 Who is part of the group

To perform the tasks are involved in the staff units, if there are not enough people, send soldiers from other connections. But these professionals should be close in specifics of the service to engineering intelligence, they can become deminers-intelligence or sentinels. The technique is issued in coordination with the management, it includes machines of this type as:

The supply of this kind of troops is quite good, soldiers can get both means for reconnaissance and surveillance of the enemy, and devices for demining various explosive elements.

Carrying out the operation

Depending on the tasks and objectives, the specialists of the units are divided into groups, some are engaged in surveillance, and the second direct penetration deep into the enemy's defense. Each staff is required to report on the details found and follows the orders of senior ranks. To occupy all positions must be secretive, under each season there is a special set of clothes. Any group has a commander or officer performing these duties, it is he who directs and supervises the performance of the combat mission. The engineering and monitoring group cannot leave the sector, which is enshrined without orders, all soldiers must constantly carry personal weapons. An additional goal is to detect offensive actions by the enemy in a timely manner and to reconnaissance the area. 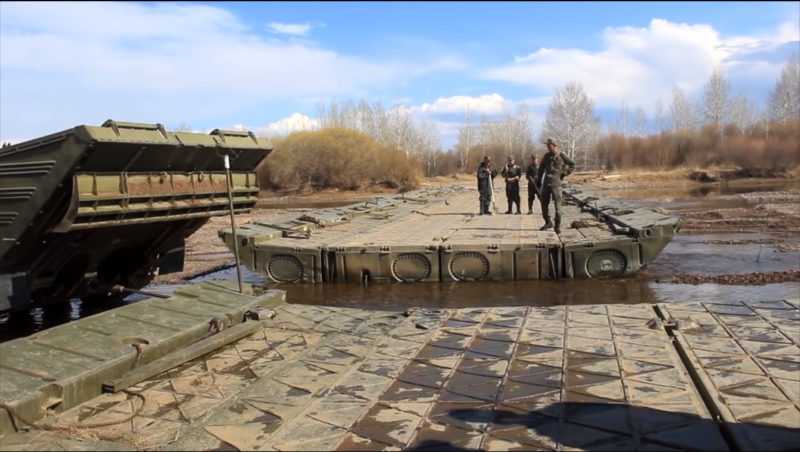 Engineering intelligence exists to collect territory data and map information. All organizational aspects of the main operation fall on the shoulders of soldiers who are part of the unit. They will also have to assess the defensive structures and calculate the number of forces of the opposing side. Similar tasks are found in any combat battles, so without this kind of troops can not do. It is impossible to underestimate the importance of information about the occupied enemy positions, their engineering equipment and the placement of parts on the ground. No less serious point in the work of the composition can be considered the study of barrier structures, because they directly affect the passage of the area.

There are two types of engineering intelligence: 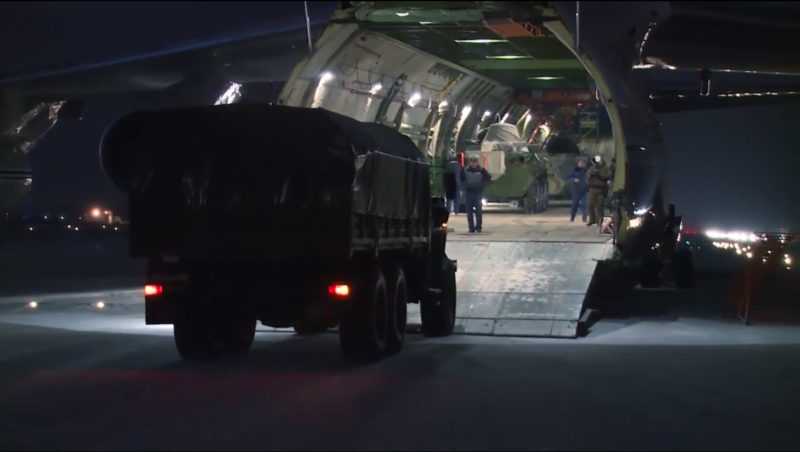 Choose the type of engineering intelligence depending on the situation or taking into account the specifics of the area for the future battle. The biggest challenge for soldiers is to rebuild a destroyed bridge, airfield or other important strategic facilities. Recruits are taught first of all purposefulness, it helps to extract information that will be most useful for the future battle.